Mr. Out of Water On Broadway

The awarded musical Mr. Out of Water, written by Vitor Rocha, who also signs the songs and lyrics beside Ana Paula Villar, will have its English version. The translation/version is being done by the hands of the Brazilian, Isabela Bustamanti, and reviewed by Vitor Rocha himself.

The debut will be happening in New York still in 2019, and the auditions will be open soon. Only can participate of the auditions Brazilian actors and actresses who live in New Yorl. The idea arose in order to promote the Brazilian culture and its people.

The person in charge behind the stage in New York will be the Brazilian actor and producer Eduardo Medaets. Medaets gave a few words telling how this idea came up: “Mr. Out of Water is a musical that made me very emotional when I saw it for the first time in Cia da Revista, last year. It is delicate, original and touches the heart. When I moved to New York to study performance, I decided that I wanted to produce and bring brazilian plays to tell more of our culture to the rest of the world.”

“In 2019 we will have a little of our Brazil in this ocean of diversity that is New York. We have so many ideas about how to make the experience more deep, bringing aspects of local culture and cuisine, for example.” Says Eduardo.

Vitor says that the biggest challenge, certainly, will be telling story and our culture in another Language. “The script of Mr. Out of Water”, besides being hand embroidered, has a very unique vocabulary, including expressions from our culture and words that I came up with. When the invitation was made, I was afraid of all of this. But I always calm down when I remember that this story is ours. It’s in our DNA.

Ana Paula Villar sings the music and lyrics beside Vitor, and revels that she was in shock with the news “I believe that Mr. Out of Water can make a difference in these people lives just like it did to mine”

The young writer who had nominations among great musical theaters awards and won some of them, says that “It’s kind of funny the way that the things happened. Mr. Out of Water is a story about fear, about being brazilian, being artist, appreciate our culture and it is about making of these with tenderness. When I look back I see that it is our story. In the last song of the of the musical I wrote a verse that brings me chills when I think about it. It says “the world we conquer from the centre towards the borders”. And I believe that this is it! From Minas to Sao Paulo, from Brazil to New York, from inside to outside, the only meaning that makes sense and makes us feel. I and Mr. Out of Water always loved swimming against the tide”

Mr. Out of Water tells a story that begins in the middle of Brazil, in the countryside, State of Minas Gerais. A boy looses his lovely mother and ends up forgetting his own name, because his father-in-law only calls him “kid”. However everything changes when he makes a weird friend, a fish, then starts seeing all his story in a different way. He has a mission now: take his friend to see the sea. A mission that would be a lot easier if he had not came up with the idea of explore the entire country before going to the coast. On his journey, the kid finds different characters who help or mess with him, and one way or another, make him face the biggest fear of the men. Among the characters are Charles and Pepita, both peculiar artists who help the kid to find sense in his journey and as consequence in his life and also in theirs. 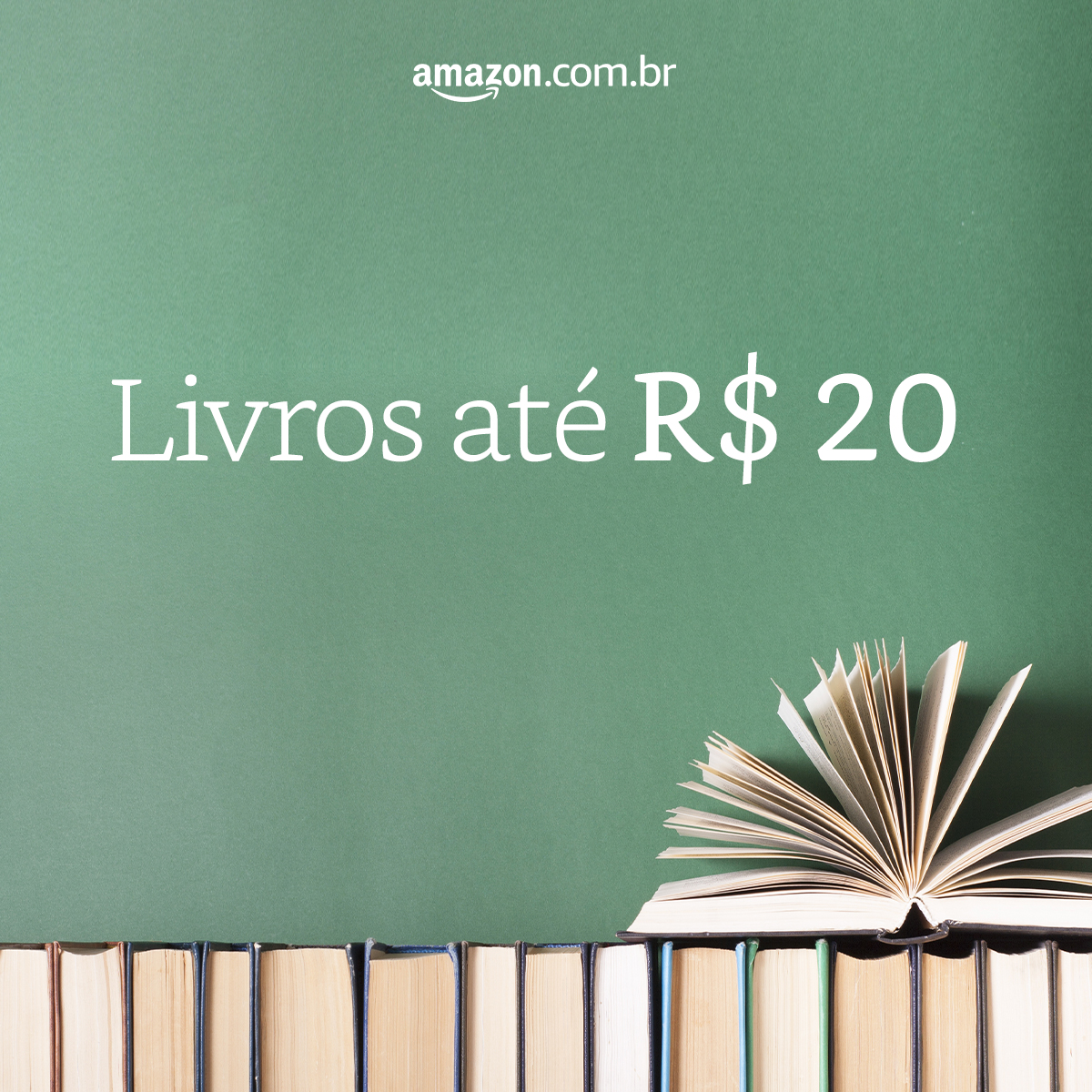 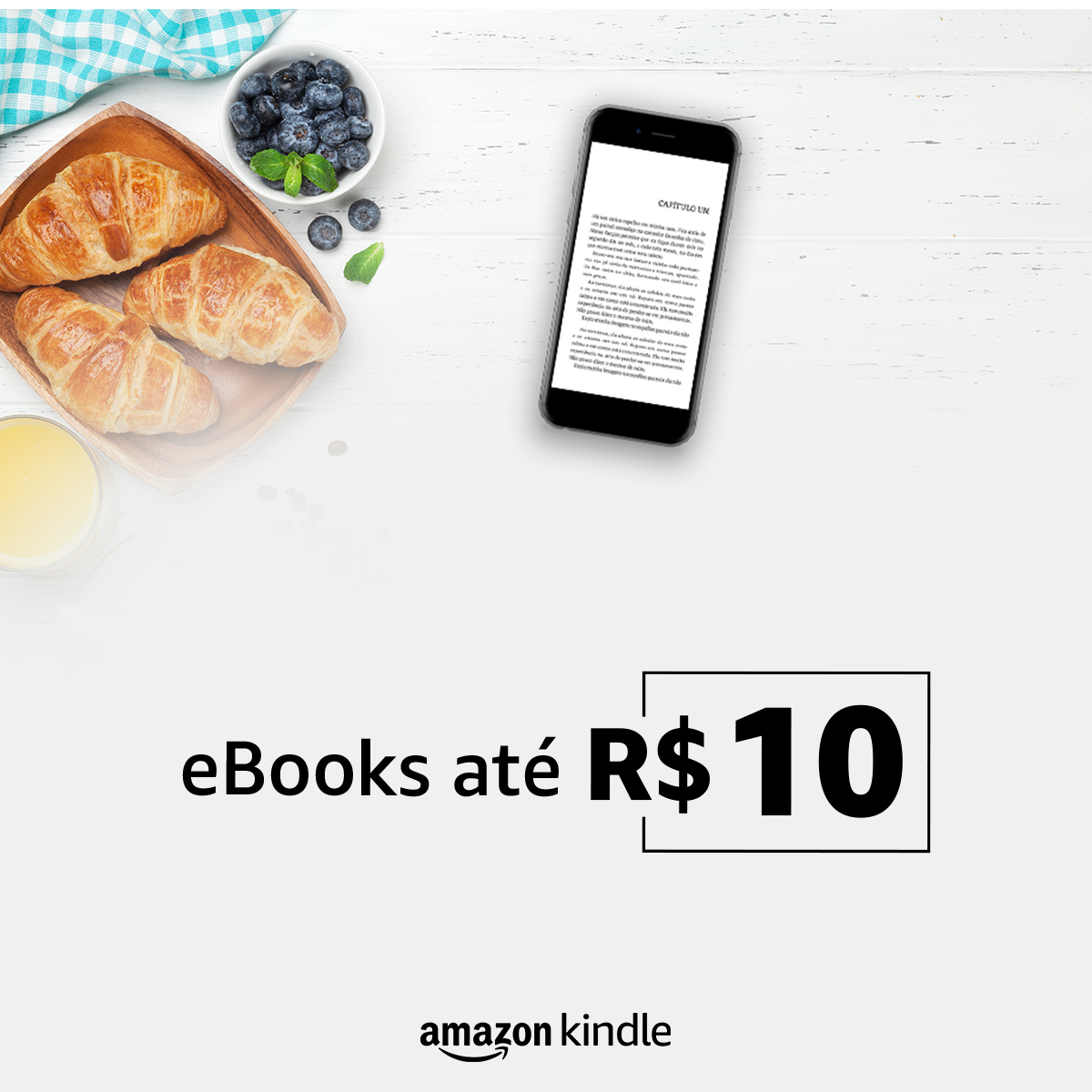